Real Madrid midfielder Toni Kroos stepped up to help his Spanish team to achieve its objective in a difficult period that saw the 13-time European champions see off arch rivals Barcelona in the league and Liverpool in the Champions League within a period of eight days. 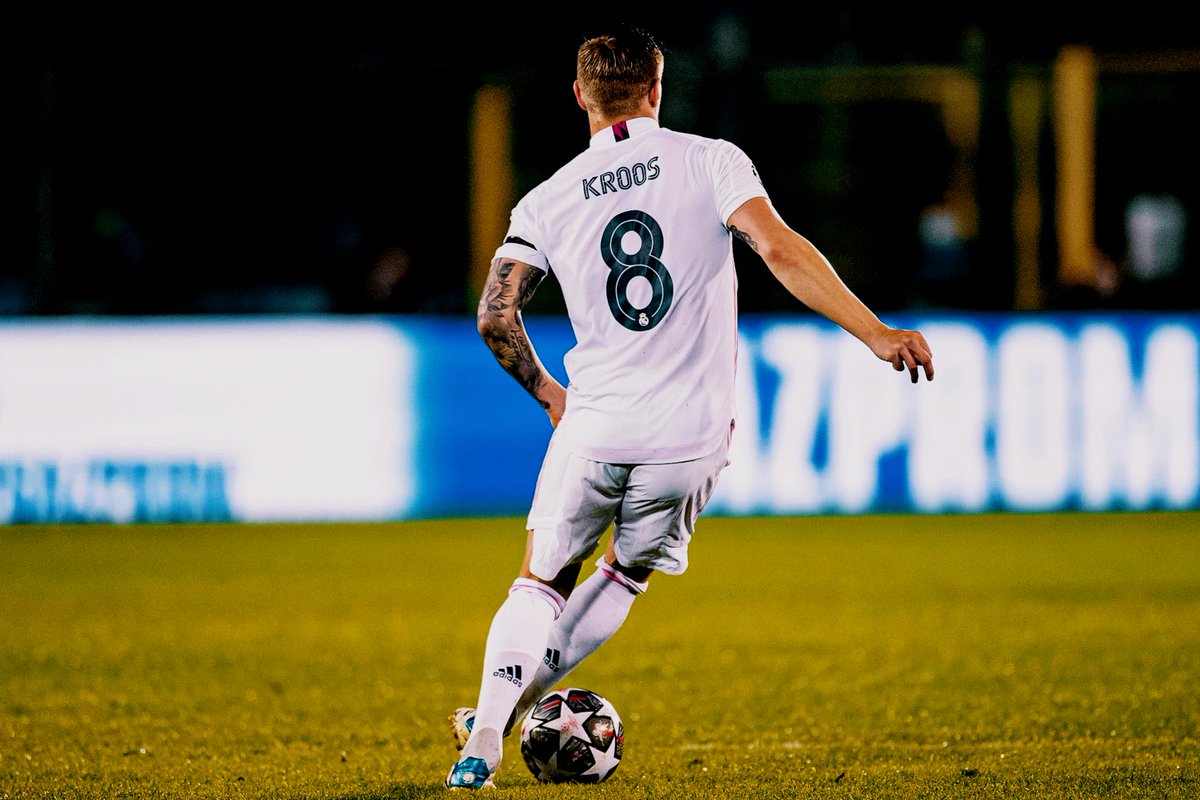 Toni Kroos dominated the midfield alongside partners in crime Casemiro and 2018 Ballon d’Or Award recipient Luka Modric in the first leg of the quarterfinal tie with Liverpool last week Tuesday. His influence propelled Real Madrid to a 3-1 win over the Reds at the Estadio Alfredo Di Stefano in Madrid.

Brazilian starlet Vinicius Jr. scored twice for home team Real Madrid, while Spanish national team player Marco Asensio scored the other goal. His goal was sandwiched between the two Vinicius goals. Liverpool attacker Mohamed Salah gave his team something to cheer by halving the deficit at 2-0 before Vinicius scored his second goal in the second half to take the game further away from the Reds. The first three goals of the match came in the first half.

Toni Kroos was responsible for the assist for the first goal of the game in the Liverpool game. After his exploits in that match, the German international went on to score the winning goal for Real Madrid in a 2-1 win over Barcelona. The victory helped Real Madrid to leapfrog Barcelona into second place and also move within one point of leaders Atletico Madrid.

Visitors Barcelona trailed to two first half goals from Karim Benzema and Toni Kroos before young defender Oscar Mingueza pulled one back on the hour mark. The Catalan giants could not score the second goal that would have secured a point for them as Kroos and Real Madrid held on for three pointsat stake during the game on Saturday night.