Kroos happy with the current form 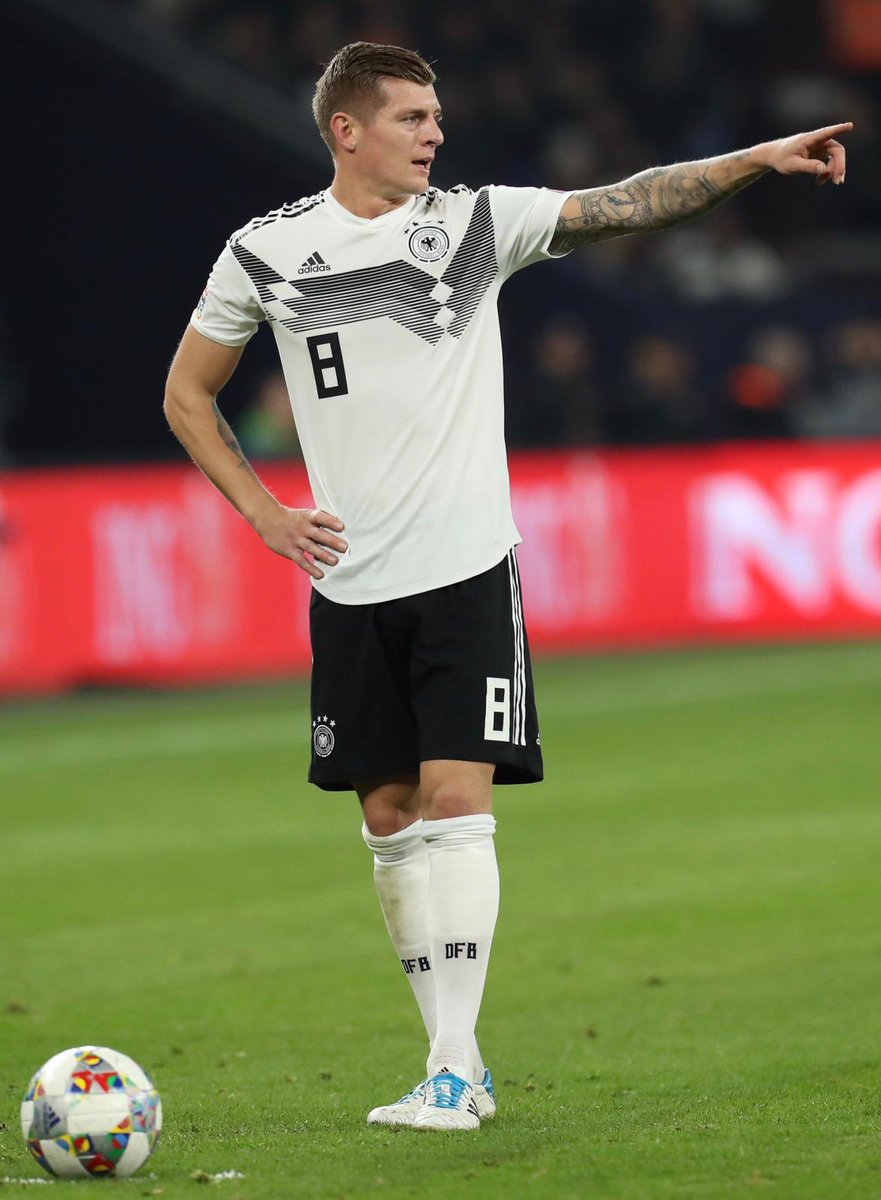 Toni Kroos believes that this is a good appointment as this will allow the team to start afresh with some new ideas. He said that the past months have been difficult as they were so much used to winning and that it was difficult for them to lose games.

Toni Kroos said for the moment they want to forget about the title challenge and make sure that they progress as a team. He believes that if they perform well they will be able to win games and this will allow them to reposition themselves in the title race.