Real Madrid midfielder Toni Kroos has called out his teammate Gareth Bale for going off on international duty only to confirm the worst fears club coaches usually have about the break. 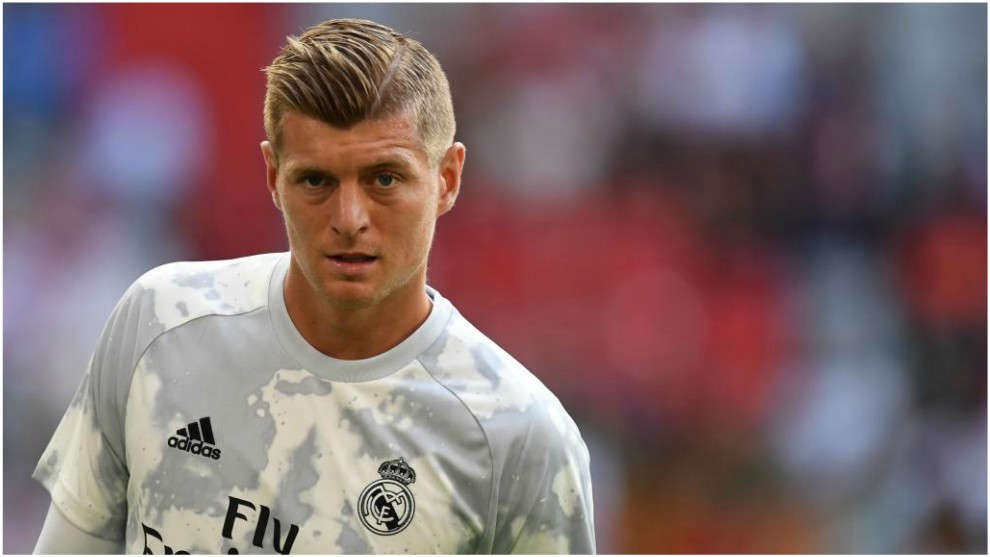 In a bid to keep the legs of players, especially the important ones fresh, criticizing needless international engagements has become a pastime for coaches at the club level.

Going off on a duty for one’s home country is always a noble act and never really cause much trouble between players and coaches, until it results in the loss of a vital squad member to injury.

Gareth Bale for example is yet to feature for Real Madrid after picking up a knock away with Wales during last month’s international engagements.

With this month’s qualifiers around the corner, Wales coach Ryan Giggs has once more named Bale in his squad after the former Tottenham Hotspur man made a recovery from his injury a little over a week ago.

For Toni Kroos, Bale accepting such invitation is almost unacceptable given that he has barely featured for the club after his last time out with his national side.

Giggs is not stepping down from calling up the Real Madrid man and it is left for him to refuse to pick up the call and risk the anger of his countrymen.

For Bale, a man who was on the verge of being sold to a Chinese Super Ligue side last summer, this current row with his allegiance might mean he won’t last more than another season at Madrid.

Zinedine Zidane never wanted him in the first place anyway.

The forward spent the beginning of the season sulking from bench to dressing room and back to bench.

Real Madrid wanted him to step up and fill into Ronaldo’s shoes but given his love-hate relationship with the Madrid crowd, he was never going to.