Real Madrid midfielder Toni Kroos has talked about the recent heavy defeat handed to the German national team by Spain. Toni Kroos played the entire duration of the game as the Germans were beaten by Spain. Manchester City forward Ferran Torres was the star for the hosts as he scored three goals to aid his team to an emphatic win. Juventus striker Alvaro Morata, Real Sociedad player Mikel Oryazabal and Manchester City midfielder Rodri were all on the scoresheet. 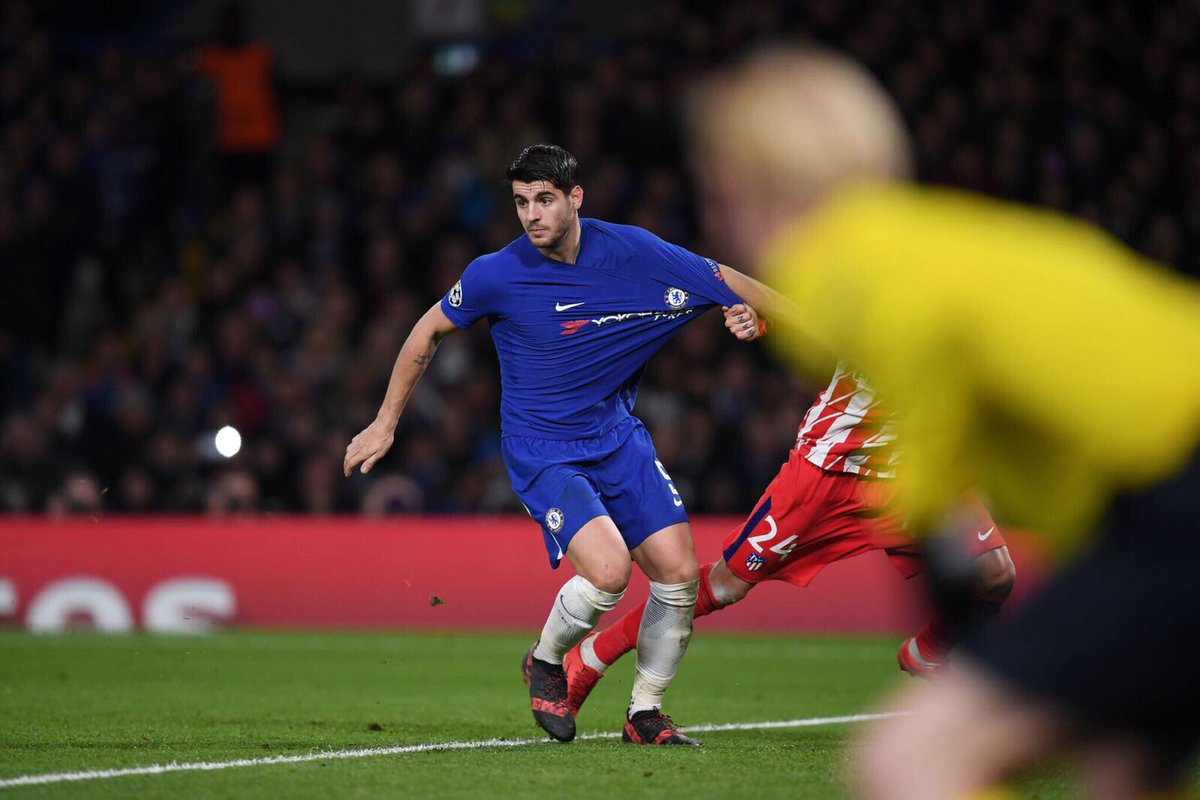 On the heavy defeat, Toni Kroos said that he has never felt so powerless to stop a defeat. The Real Madrid player made this known on the podcast of his brother Felix Kroos. He was self-critical about the team as he revealed that they almost beat the Spanish team with almost the same team. The two teams had played 1-1 in the last game between the two countries before they met earlier this month in a game that broke a lot of records as Spain thrashed Germany 6-0 at home to secure qualification for the UEFA Nations League finals.

Kroos said that the defeat to Spain is the clearest of his career and that the most bitter defeat of his career remains the 2012 Champions League final loss to Premier League giants Chelsea. He was part of the Bayern Munich team that lost to the Blues on penalties at the Allianz Arena.

Bayern Munich had taken the lead in the last ten minutes of the 2012 Champions League final between them and Chelsea. The Bavarian giants were on course to a fifth European title, but Chelsea and talismanic striker Didier Drogba had other ideas as he scored the equalizer for Chelsea with a bullet header to force extra time. In the end, Bayern Munich lost the Champions League title to Chelsea via penalty shootout.