Toni Kroos said Germany will have to show some improvements in their final two games of the group stage if they want to qualify for the next phase of the tournament. The Real Madrid midfielder said that it was a disappointment to have lost the game against Mexico and that they could not expect better than this given their poor performance. 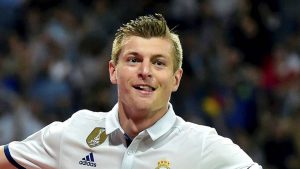 He believes that Germany can still qualify for the next round and that they will have to give their best in order to get a result in the match against Sweden. Toni Kroos said that the Germany players know what is at stake and that they will not want to go out at the group stage of the tournament.