Retired German international Toni Kroos is uncertain of a place in the Real Madrid starting XI ahead of the UEFA Champions League (UCL) final clash with Liverpool this weekend. Real Madrid have won the European Cup/Champions League 13 times and they have the chance to win it for the 14th time when they take on Liverpool in Paris on Saturday. On their part, Liverpool have won the competition six times and they could move level with newly crowned Italian champions AC Milan on seven titles if they beat Real Madrid in Paris. 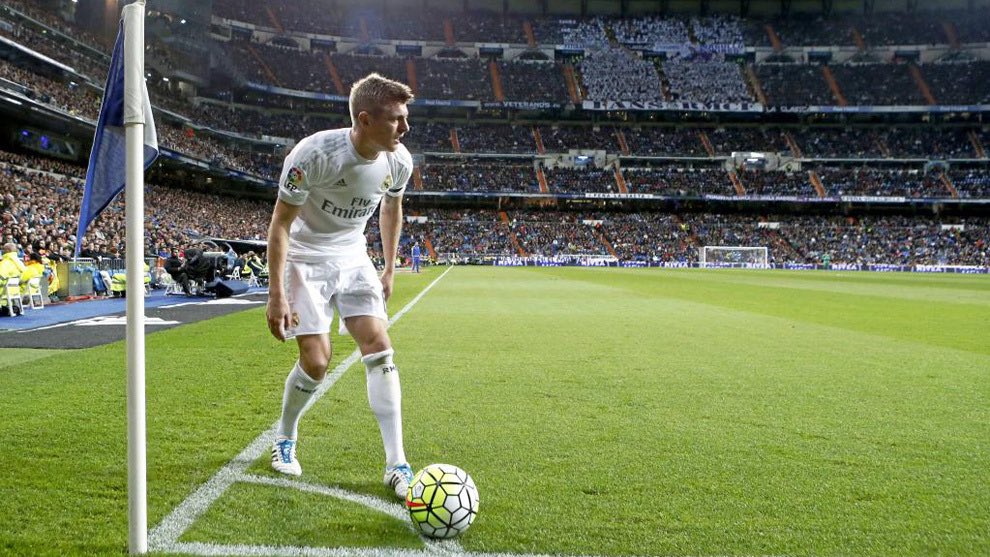 
Ahead of the final, Toni Kroos could start the game on the bench with competition for places in midfield very stiff. For over a decade, Real Madrid have had a settled midfield trio of Casemiro, Luka Modric and Toni Kroos, but things have changed this season due to the fact that age is no longer on the side of the aforementioned trio. Younger midfielders such as Federico Valverde and last summer’s signing Eduardo Camavinga are getting more minutes in the Real Madrid midfield than expected. Camavinga and Valverde have been very important forReal Madrid during the Champions League knockout stage this season.