KROOS MADE SCAPEGOAT FOR GERMANY EXIT

Real Madrid midfielder Toni Kroos has been made the scapegoat by German football icon LotharMatthaus after the country’s disappointing exit at the hands of old foes England. Toni Kroos and Germany struggled to qualify from Group F known as the Group of Death before they were beaten in the first knockout stage by the Three Lions. 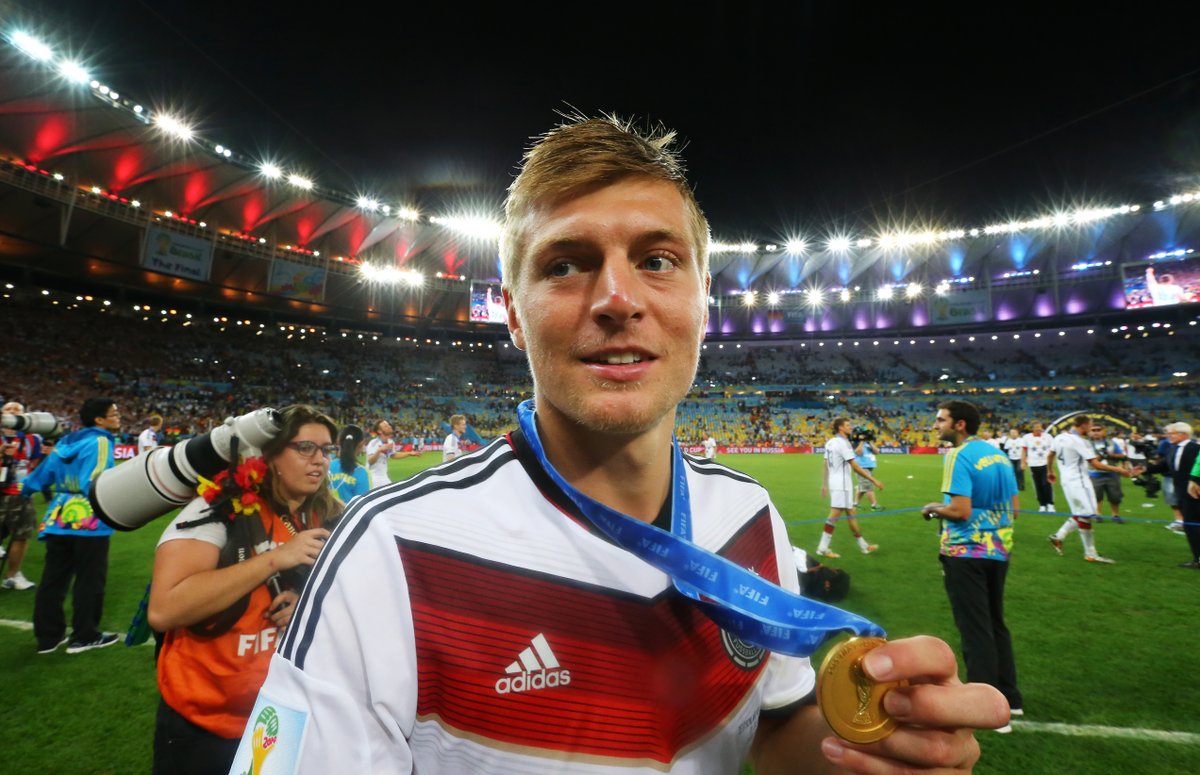 Matthaus was not happy with the performance of an important player like Kroos and he made his feelings known while writing for German newspaper Bild. He was not impressed with the output from Toni Kroos who has since announced his retirement from international football. The 31-year-old Real Madrid revealed the decision a few days after the exit to England.

Germany great Matthaus was not happy with how much Kroos had an influence on the team’s pedestrian style of play and that he expected much more from the former Bayern Munich midfielder. Matthaus is a World Cup winner with Germany and an ex-Bayern Munich skipper. According to the German football legend, Toni Kroos sees himself more than he rates him as he praised his several achievements at Real Madrid.

Toni Krooswas one of the leaders in the German team at the ongoing Euro 2020 tournament and Matthaus expected him to show his leadership qualities.

Kroos and Germany needed a goal from second half substitute Leon Goretzka to secure their place in the round of 16. The Bayern Munich midfielder scored in the final six minutes as Germany forced Hungary to a 2-2 draw. A win for the Hungarians would have sent the Germans out of the tournament at the group stage. Instead, it was the Hungarians who exited the group.

Germany finished second in their group thereby setting up a round of 16 clash with the Three Lions. In the end, Raheem Sterling and Harry Kane in the final ten minutes scored to give England a 2-0 win with a quarterfinal spot the reward for the impressive victory.