CHELSEA MUST ACT LIKE MADRID IN MODRIC-CASEMIRO-KROOS TRANSFER TRACK

Real Madrid have found themselves in an envious position as they’ve elevated their Champions League winning squad to the next level within just one year. Two signings later, the Los Blancos have replaced Luka Modric, Carlos Casemiro and Toni Kroos. When you thought that their team couldn’t get any better without the five-time Champions League-winning midfield, Florentino Perez proves that anything is possible. 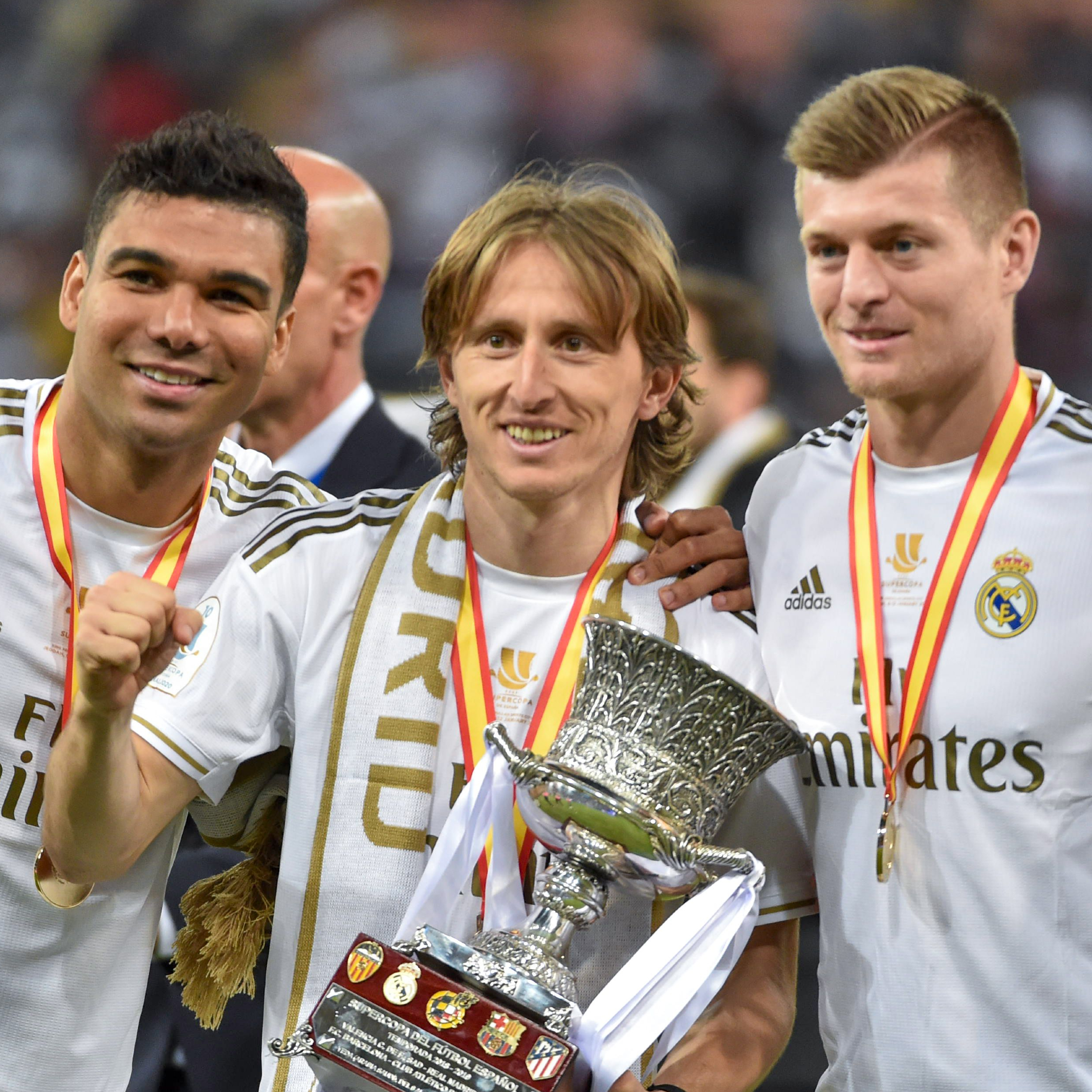 The European Giants have signed both Edouardo Camavinga and Aurelien Tchouameni in the last 365 days to accompany Federico Valverde, who joined in 2018. The age range of the trio is 19-23, meaning that they have many years ahead to enjoy some success at the Bernabeu. Modric, Kross, and Casemiro range between 30-36 but have aged like fine wine as together they won another League title and European trophy to add to their career tally.


Whilst Real Madrid remained focused on replacing their powerhouse in midfield, Chelsea have massively lacked in that aspect and could expect to see N’Golo Kante and Jorginho out of contract at the end of next season.

The Blues have faced an awkward end to their season as they said goodbye to one of their main defensive players, Antonio Rudiger. They are also set to part ways with homegrown Andreas Christensen on a free. Cesar Azpilicueta and Marcos Alonso are strongly linked with moves to Barcelona with Christensen this summer window. Thomas Tuchel was far from prepared to replace such integral players in his system but has been left with no choice.

It would have been nice to have had forward-thinking ideas for the squad. It would have made life much easier for Tuchel this season and a lot easier for Todd Boehly in this summer’s transfer window. Their main target Tchouameni has been snatched up by the Los Blancos, so Chelsea needs to think fast about how they would like to integrate new midfielders into the team.