German midfielder Toni Kroos was given a starting XI spot when his Real Madrid side welcomed Ukrainian giants Shakthar Donetsk to the Estadio Santiago Bernebeu in a Champions League Group F clash played on Wednesday. 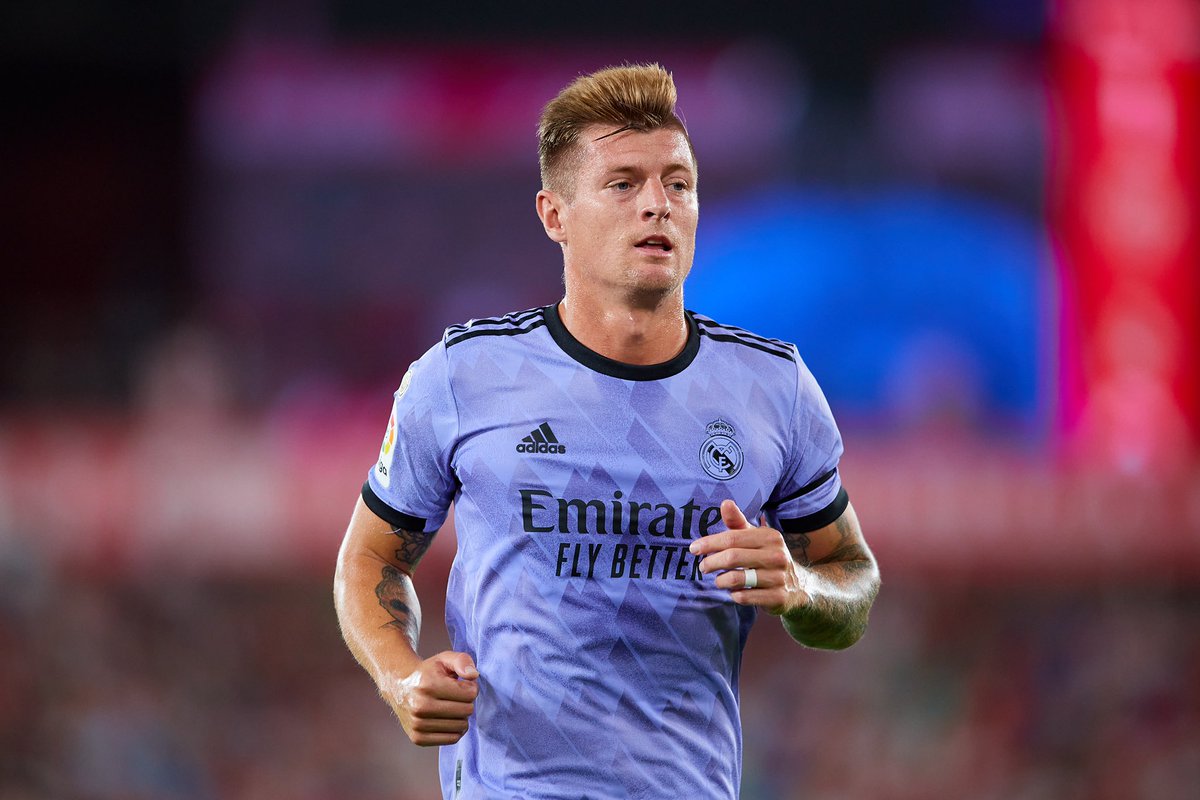 Toni Kroos was in the Real Madrid starting midfield for the aforementioned game alongside Uruguayan star Federico Valverde and Frenchman AurelienTchouameni. The former Bayern Munich star played the entire duration of the game.

Vinicius Junior was the recipient of the winning goal in last season’s Champions League final and he provided the second goal for Real Madrid on 28 minutes off the assist fromfellow Brazilian attacker Rodrygo Goes after the assist provider had given Real Madrid the lead on 13 minutes.OleksandrZubkov pulled a goal back for Shakthar six minutes from the half-time break and that was how it stayed until the end of the game.

ShaktharDonetsk lost their unbeaten Champions League record as a result of the 2-1 loss to Real Madrid, while the defending champions have the maximum of nine points from three games. Real have a five-point lead at the top of the group.